Chrissy’s vision of wellness is being able to teach her grandkids how to surfboard even in her 90s . A powerful vision to sustain the lifestyle changes she made to transform her health.

However, living in her 90s was something Chrissy had never envisioned until she made the decision to change her life. Her mom sadly passed away at the young age of 52 and with the health issues Chrissy encountered most of her life, she was afraid of a similar path. Not if she could help it! Driven initially by fear of death that translated to love for self and her family, Chrissy forged a new path towards wellness and vitality.

20!  The total number of medical procedures Chrissy had in the first fifty years of her life dealing with her illness. The first one happened when she was a newborn born with a double hernia.  Two more surgeries followed before she turned 5.  Even though she had a rough childhood, being one of five kids raised by a single mom and a victim of sexual and emotional abuse, Chrissy viewed her childhood experiences with a positive light.  Through adulthood, the health issues continued with two-thirds of the medical procedures as major surgeries.  However her positivity radiated despite all of her challenges.

“Let food be thy medicine…” Hippocrates

The turning point for Chrissy was an incident that happened with her husband as they celebrated Valentine’s Day.  Chrissy passed out then later on discovered blood after she went to the bathroom. This is when she realized at age 48, that she may be going on the same path as her mom’s. Chrissy knew she had to change her eating habits.

She had imposed on herself for years a restrictive diet as she wanted to reduce her size but it only resulted with her gaining more weight. The first thing that had to go was her diet soda habit. And for a year, she slowly removed sugar, gluten and processed foods out of her daily meals. In only a couple of months, her size went from a 16 to a 6! This also cut her hospital visits from twice a year to twice in three years!

Chrissy gives us a great reminder of how we are worth it!  For change to occur, we have to see ourselves being worthy of a life that is thriving, full of health and happiness.  With Chrissy’s experience, her sense of self-worth brought her to make changes in her life, even when she encountered barriers along the way.  No longer did she place a value on what other people are thinking, doing, or saying.  Rather she placed her health on the pedestal and did what was best for her.

What is your vision of wellness that will empower you to start and sustain a healthy lifestyle change?

About Chrissy Waunsch:
As a certified health coach, Chrissy’s desire to help others to help themselves stems from her personal experiences. Chrissy deeply understands each of us are bio-individuals where our needs should be addressed as such. She helps clients understand the effects of not only food but also stress, work, and lifestyle to name a few, can be on their physical bodies.

A survivor of 20 surgeries and lifelong health problems that sparked a life long journey for wellness, Chrissy brings a wealth of knowledge as well as a compassionate spirit to help others to get back on track and stay on track to a healthy and happy life.

Chrissy Waunsch is a Certified Health Coach with The Institute for Integrative Nutrition, New York City. 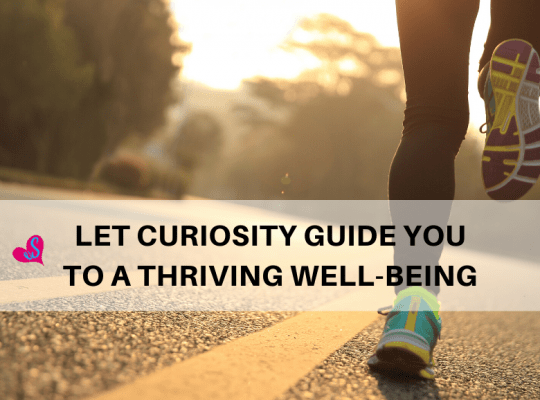 MINDSET
Let Curiosity Guide you to a Thriving Well-Being 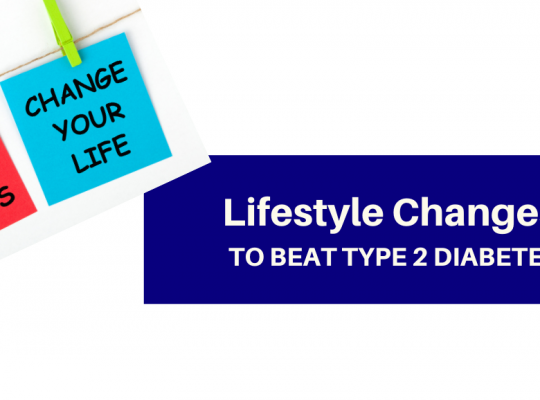 MINDSET
A Number on the Scale ≠ Happiness